It’s news many hardcore Formula One fans have been waiting for with baited breath. British high performance automobile company McLaren is unveiling its much awaited P1 Supercar at the Paris Motor Show later this year. Most car aficionados who’ve seen the pre-launch design aver that this is by far the best looking car in the world with a 3.8-litre twin-turbo V8 engine which would give the supercar an astounding 750 horsepower and a top speed of over 320 kmph. The car which is a result of 50 years of racing may not necessarily be the fastest in the world but it will surely be a road car with the killer looks.

Price: Expected to be around INR 8 crore 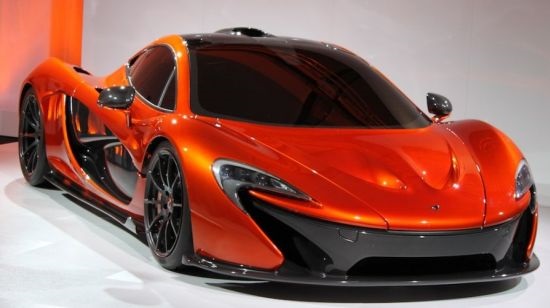 With companies like Sony and Qualcomm already in the market with smart watches, the world is now awaiting Apple’s iWatch which is expected to virtually be a wearable computer with its multi-touch displays. Reports suggest Apple is planning an October launch. Made of curved glass, the iWatch will have an aluminium casing and connect to an iPhone, iPad and other Apple devices. It will answer calls that come on the user’s iPhone or display SMS and E-mail messages. There will also be a built-in camera, a video-recorder and a projector to show movies on a wall. With Apple planning to make three to five million pieces a month the time seems ripe for the iWatch!

Price: Yet to be announced 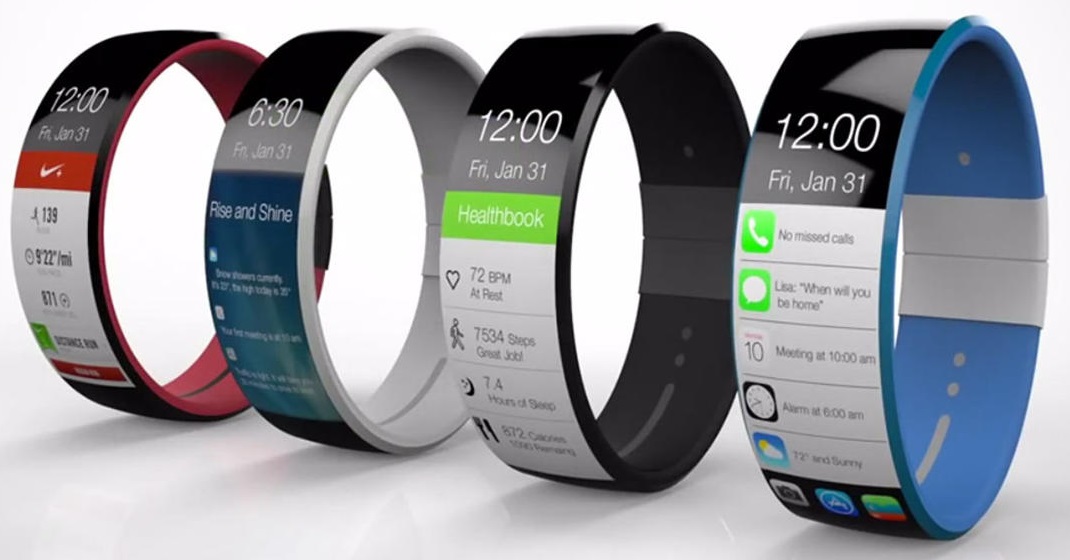 The adline says it all…”Connect with your world not with the wall.” And that appropriately sums up the newly launched Dark Energy Reservoir. The slim, portable charger holds enough power to charge the smart phone for at least five times and is quicker than a wall outlet. With the ability to charge two devices at once and compatibility with any USB charging device, you’ll never have to worry about running out of battery again. Whether it is a tablet or a phone, fitness band or a camera, the device is guaranteed to fit into your increasingly mobile lifestyle and expand your personal universe in more ways than one. 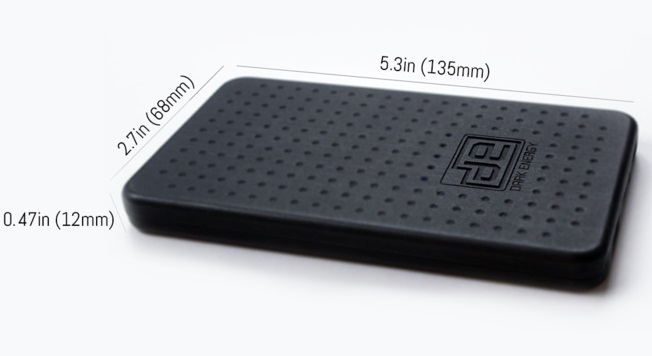