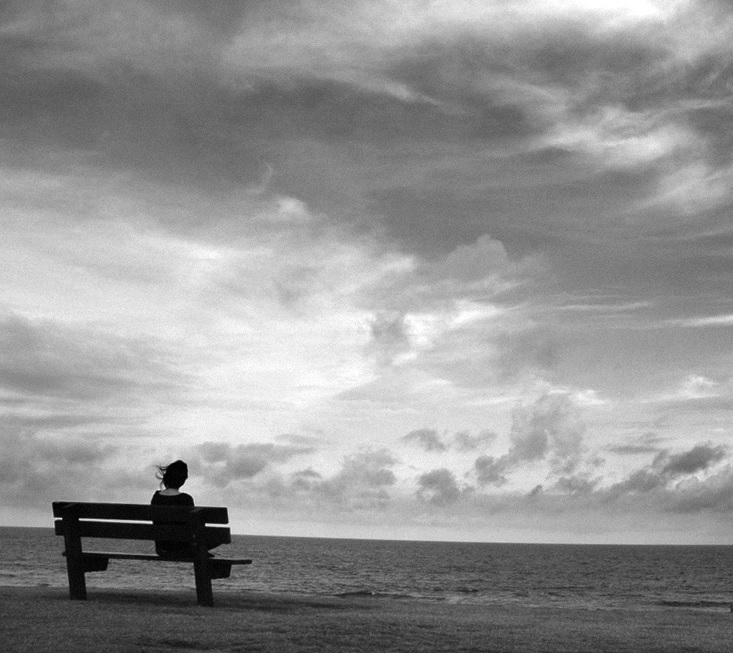 On The Paths Are They Waiting

The tension that drew him to her was a foreign feeling in his systems,
The frictions that chiseled the beats in hers were the strong christens.
The catch of an eye, the accidental touch, her tripping in her walk,
His suppressing of amusement, rolling of an eye, and the sighing in talk.
Though went unnoticed by the passerby, though deemed so by,
Almighty only knew that this was lie, and that both hearts had skipped too, why?
The angel like persona earlier a fantasy, had now become a pool of ecstasy,
The smouldering looks often a parody, didn’t bear an outlook of fallacy.
The time went slow and yet too fast, like some magic about to get cast,
The anxiousness was ripping apart, the senses hit as if by a dart.
Didn’t pay a heed to the deed ongoing, sure about it being a piece of tale,
Yet world ashes down, but the one won’t crumple, was that a hellish fail?? 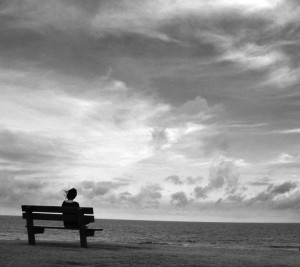 Waited for the infuriation to come, but blush found the way, and no need to say,
The shiver ran through, wits at bay, they were the ones and rest just hay.
Winds felt like bridging the distance, her reasoning yelling to make a move,
While he drifted in the shadows, and made her anxious, she felt a pang of love.
This couldn’t be happening, but yeah it was, he was certain of that, so he made haste,
Finding himself no worthy of her, he tried to speed away, believing it no more than waste.
Tears ran down, the ones so pure, she kept waiting by the street.
He delved into introspection, whether he could stand on feet.
The flowers haven’t bloomed till the day, the moments did stay,
She’s in his prayers and in every thought, never faded away.
They have this faith, that ends would meet, and one morning, sun won’t feel wane and pale,
For the existence would find a meaning and the humm of voices all too melodious, and the laughter too gale…